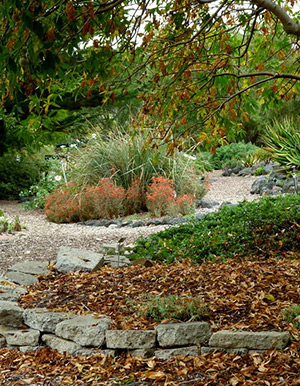 ...Starting with our own KCBX!

Many thanks to Mike Bush of the San Luis Obispo Botanical Garden who, during his January 25th, 2012, interview on KCBX, mentioned a garden we completed with water conservation champion Mary Wilhelm. We were happy to be able to feature Mary's garden in an article with the Tolosa Press, highlighting that due to her efforts to reduce her water usage, she hadn't watered her garden at all during 2011. Take a listen to the SLOBG's Executive Director as he discusses upcoming SLOBG events, signature qualities of Mediterranean climates, and the future of our inspiring local garden: 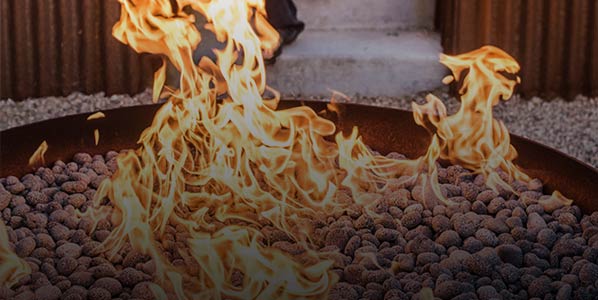 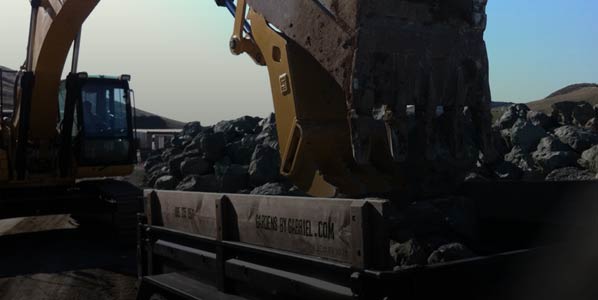 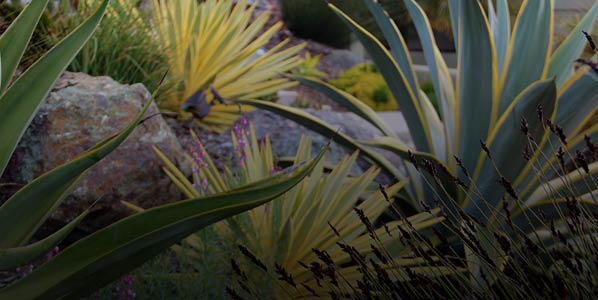